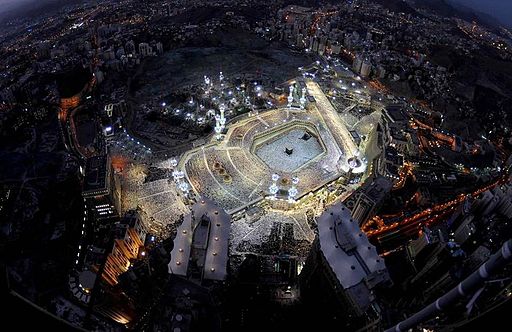 Posted at 13:44h in Humanities by Rodney Marshall 0 Comments
Share

Have you taken time to educate yourself about Islam, or are you terrified due to ignorance? I have heard intelligent people, people I once respected, say things like, “We should annihilate them,” as their response to what westerners call “Islamic Terrorism.” Granting the benefit of the doubt to people I know, and many I do not know, I think it is terrified response due to ignorance, or more cynically due to Orwellian tactics. Even the term “terrorism” abused over and over again by civil authorities, religious leaders, and the media belies an expectation on their part that the American population is too ignorant and too lazy to become well-informed so as to confidently analyze the events and motivations behind the events we witness from afar, and fear around every dark corner. 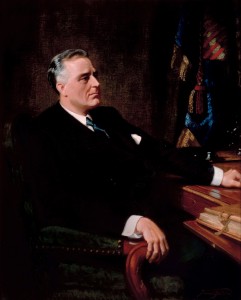 President Roosevelt framed his thoughts as a skilled rhetor and politician on the occasion of his first inaugural speech in the midst of the “fearful” times of WWII.

His purpose, as the President of the United States was to persuade the “people” to support “the leadership.” And the American “people” subsequently did anything and everything their leadership told them to do. Those that lived to talk about it, won’t. When questioned about the firebombing of civilian populations toward the end of WWII, my own father replied, “Rod, we had to do it,” and walked away. I wonder why. I am convinced that absent “We the People” acquiring readily available knowledge and understanding of Islam in the context of the three great monotheistic religions, we are unqualified to support “the leadership” or to vote in the 2016 presidential elections. Therefore I offer to you the opportunity to study an accessible digital course on the subject developed, tested and taught by my colleague Dr. Chad Redwing, Ph.D., University of Chicago, Humanities.

An Introduction to Western Monotheism

Course Goals—Students in this course will refine their abilities to:

1) Recall the history (origins and development) of Judaism, Christianity and Islam.

2) Compare each religion’s fundamental beliefs about such things as God, humanity, heaven and hell, sin and salvation, morality, history and messiah.

3) Explain the influence of these religions in the history and evolution of Western culture and the humanities such as art, drama, philosophy, poetry, and story.

4) Explain the importance of these religions in the formation of cultural values, ideas and ethics.

5) Distinguish the importance similarities and differences between each of the religious presented.

6) Appraise the integrity and value of each tradition.

7) Obtain a working knowledge of the scriptural traditions of the three religions with special attention to the myth, history, story and poetry of scripture.”

When you are done, feel free to enter the great conversation about war and peace.